Be curious and ask more questions

In the series of posts titled Grown-up Kids, I'm exploring the qualities and specific world-view we had, when we were children. And how we can re-introduce these patterns into our lives again and rewire our brains to be more open, more present and whole. 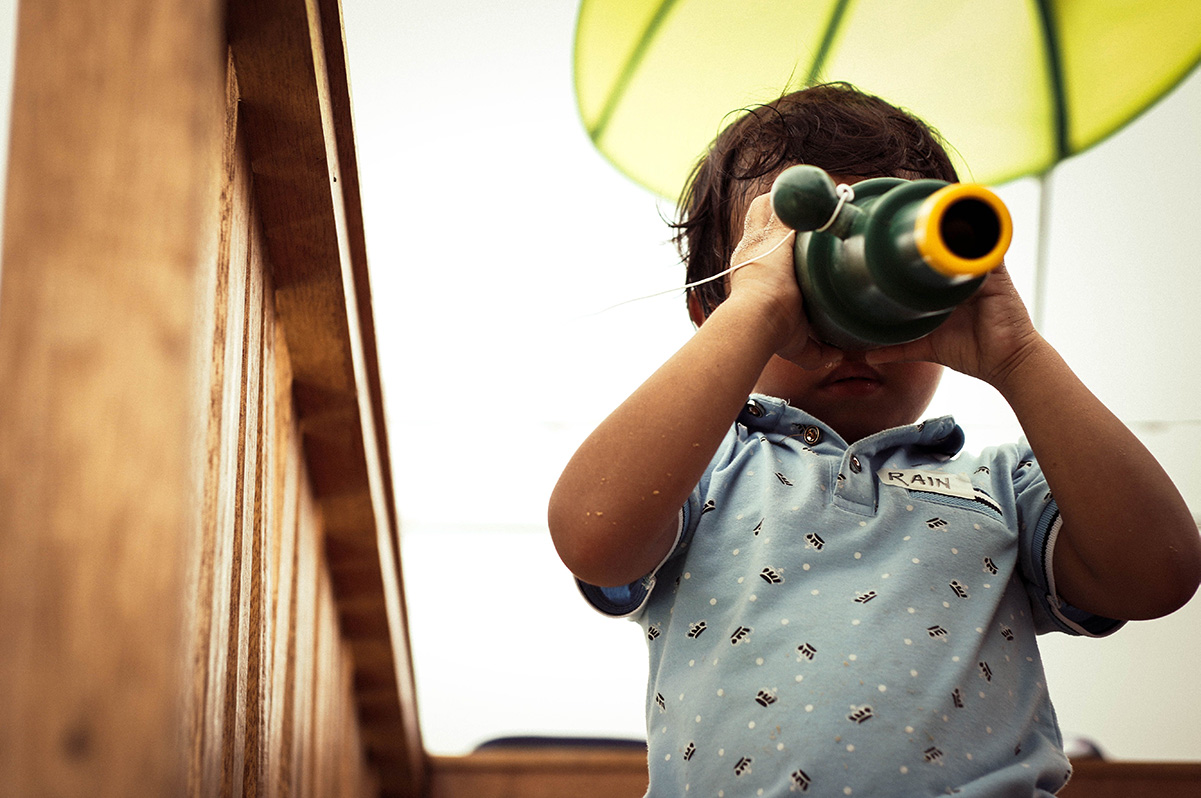 Photo by Joseph Rosales on Unsplash

Remember when you were a kid, you would wake up super early and most likely annoy your parents right away? Remember how easy it was to get out of bed in the morning? How you were not anxiously thinking about what's gonna happen today, but instead, you were ready to go out and explore? How you were curious about the most unremarkable, like seeing a ridiculously small dog or intrigued by the smells of book pages?

I didn't remember any of that till recently. If you told me to think about it, I'd most likely dismiss your idea right away and say something cynical in my self defense, like "but can children eat cake for breakfast?".

For years, every morning would be on autopilot for me: wake up, reach for the phone, scroll through feeds absentmindedly, and in about 20 minutes crawl out of bed.

Brush my teeth, take a shower, make coffee, watch 20-30 minutes of YouTube, get dressed and get to work.

Now I know that I wasn't present. I was thinking about that important meeting at work, or how that dude cut me off at a highway yesterday, or how I'm about to call my bank to complain about their ridiculous fees. I'd play these imaginary conversations and scenarios over and over in my head instead of actually being engaged with my life. Rehashing and rehearsing, day in and day out.

I was constantly living in my thoughts. This world of illusions and delusions. Reality was not something I was remotely aware of. Unless I was out of coffee. That would totally derail the whole day. Or till I was in pain, then we really pay attention to what's happening.

You might ask: "Is it bad? That's how my mornings are! When else am I going to plan my day?"

There is nothing wrong with thinking and planning, they each have their time and place. But while we are busy with being stuck in memories or letting future scenarios unfold, we are missing what's here, right now. A conversation with your friend, pleasant flow of cool air, the hot cup of tea you are holding in your hands, how tired your muscles are after a workout, how stressed out you are.

Photo by Annie Spratt on Unsplash

You are missing neat experiences along with unpleasant ones, which are trying to tell you something about your body or mind.

Have you had a conversation with someone when suddenly you realize you were not present at all and have no idea what they were talking about? Or how you are watching TV and the pint of ice-cream is gone and you have no idea who ate it?

12? Even earlier? When we were worrying about failing a middle school math class?

At this point, who cares!

Our current paradigm was not established in a day and was gradually introduced by our parents, teachers, media, school, etc.

I was wondering if it was possible to become a child in spirit again and be curious, adventurous, and not being afraid or worrying all the time. If it is possible to look at mundane things and tasks with inquisitive and creative approach.

It turns out it's absolutely possible!

In the series of posts titled Grown-up Kids, I'm exploring the qualities and specific world-view we had, when we were children. And how we can re-introduce these patterns into our lives again and rewire our brains to be more open, more present and whole.

What does science have to say about it? 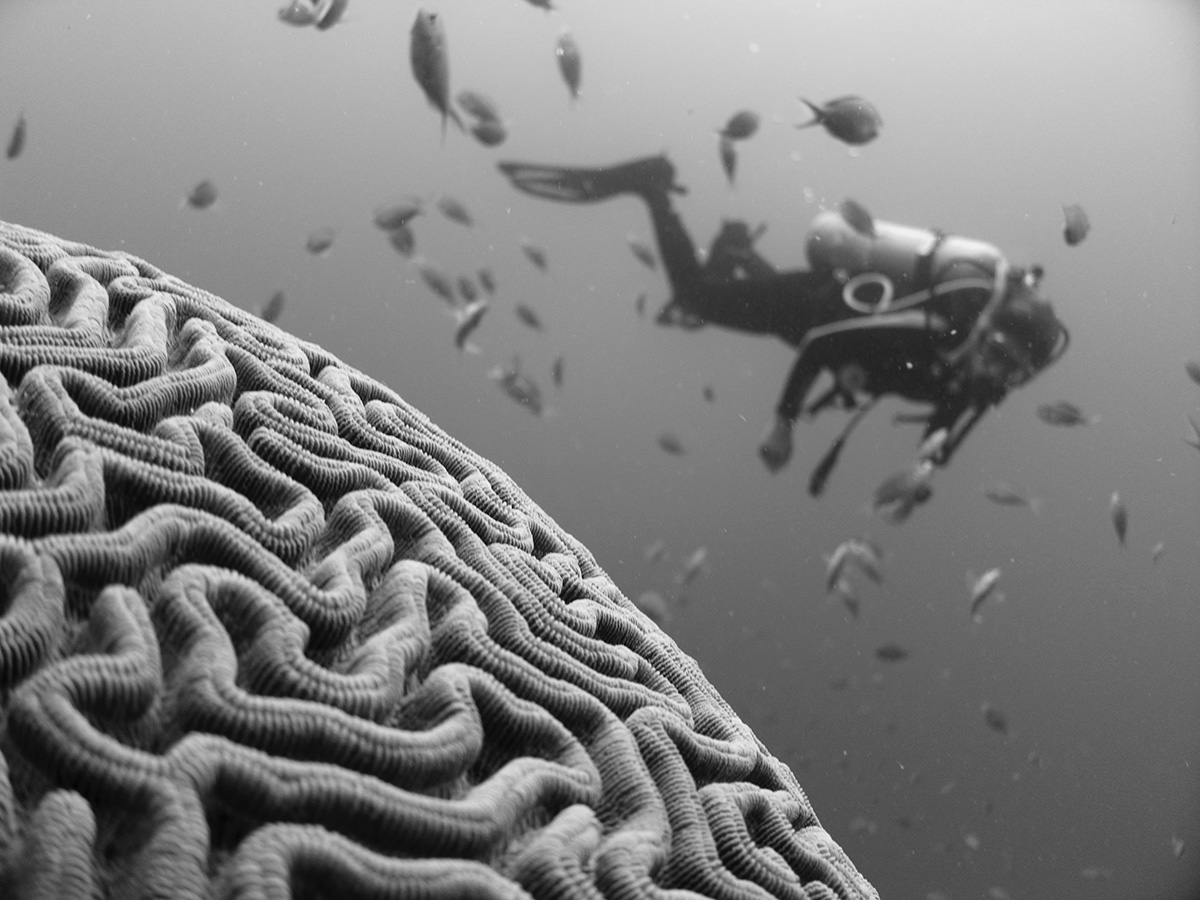 Photo by Vlad Tchompalov on Unsplash

Up till recently it was believed that our brains, once developed, remain unaltered and are unable to change, fixed in a permanent state. Furthermore, the same was thought about the gene composition, that genes don’t change over the course of life, till epigenists proved it wrong. With fMRI technology available to scientists and researchers and multiple studies, we discovered that our brains change in response to our experience, how we work and our training.

Throughout our lives neural pathways continue to evolve and develop, they are not static. Since our brains are like playdough (it just takes much more patience and time to mold them), first step is to rediscover some of the things that were so exciting when we were kids, which we totally forgot about and were told are not suitable for grown-ups. 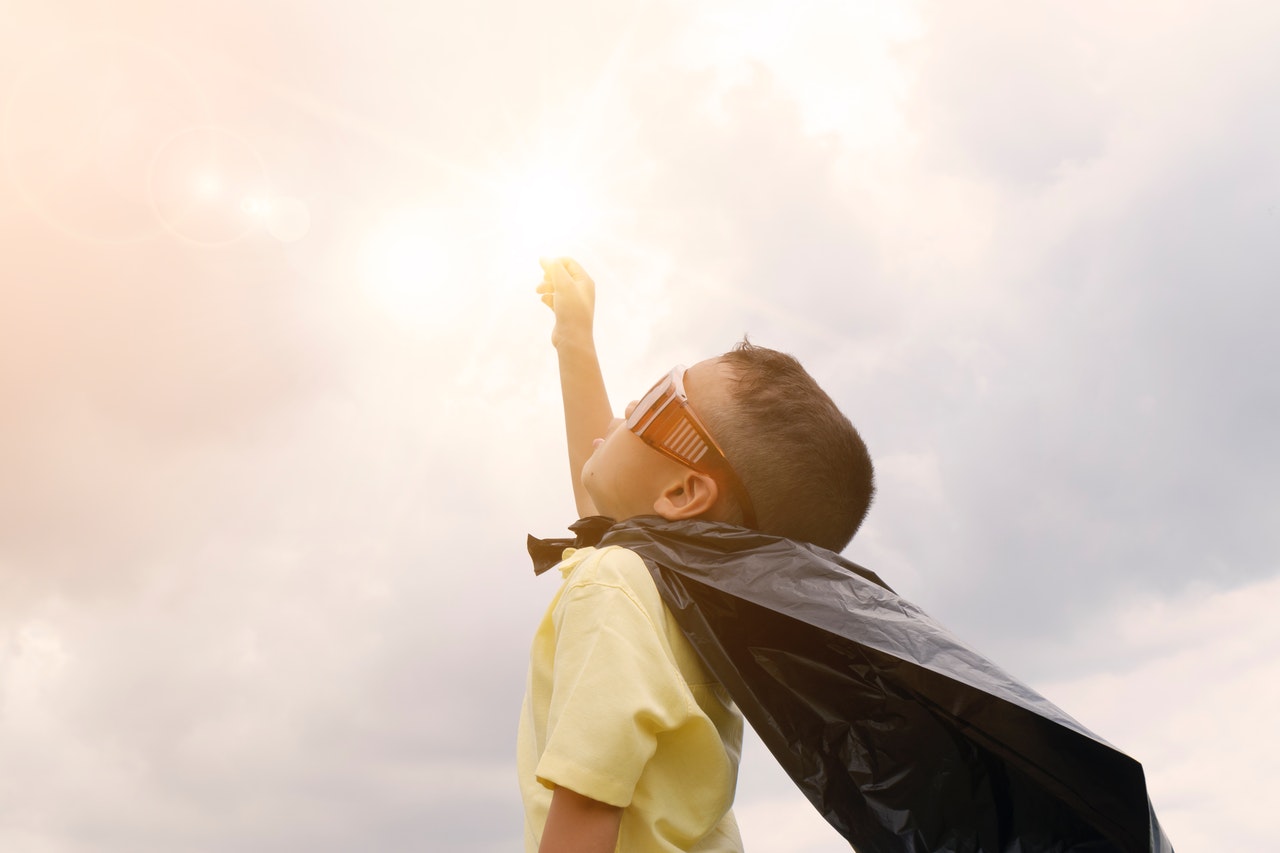 The first quality I was most intrigued by was curiosity. All children seem to be explorers. They are studying the world and reality around them, free of attachments and set ways to look at things. They are asking questions about everything!

We think we know everything. We think we know the best way to accomplish any task. Our patterns are so stale and rigid, that most of us look at things and don't even "see" them. When was the last time you saw a cat and were intrigued by how it moves, licks itself, yawns or murmurs? All cats look the same to us. What's there to know about a cat?

Yet with our dismissal attitude of I-know-it-all we are missing a large portion of our lives.

I remember I loved going to libraries with my dad. There was no internet back then, it's a post-soviet country with limited access to entertainment, probably 3 TV channels, and no Nintendo 😞

Naturally, books were everything! 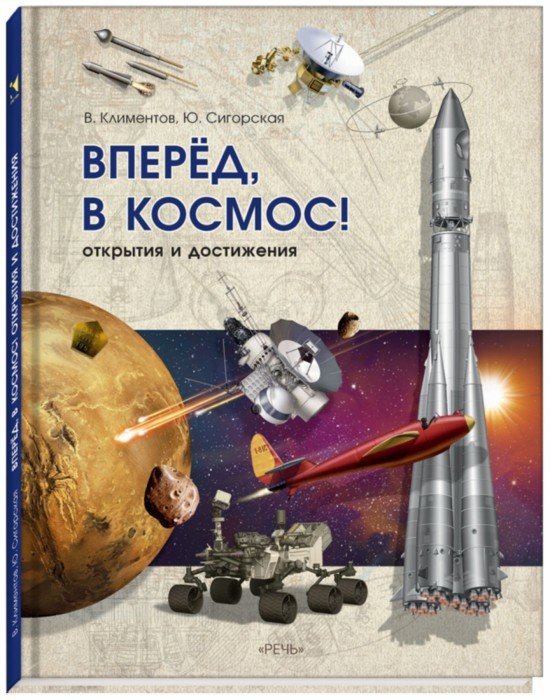 I loved astronomy books. Just looking at pictures of the planets and galaxies, reading about comets and looking at the size of different rockets. They would transport me to different worlds and make me wonder how big and vast the universe is! Books about animals and plants, their habitat and full of pictures were another favorite of mine.

However, books with myriads of facts and short tidbits of information quickly became my favorite. They talked about a frog rain in Argentina 🤯 They talked about speed of light and how we will never be able to travel that fast. They showed embryos of bats, turtles, and humans in different stages of their development. There was a picture of a human brain in comparison to a brain of a pigeon. 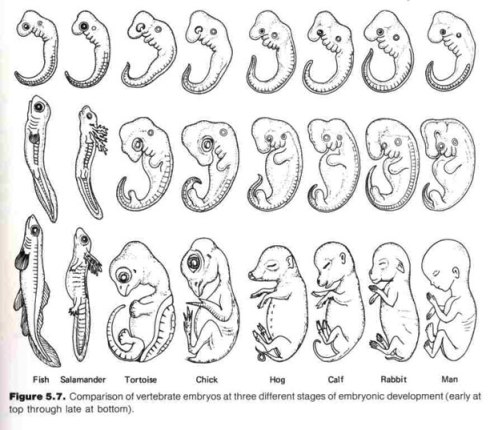 Of course, I was so excited and proud that I learned something new! I also needed to verify and ask my dad and mom about everything! I'm sure it was driving them crazy.

"Dad, do you know why the sky is blue? What's a horizon? How do black holes work? Did you know octopuses are super smart?" It was an endless stream of questions.

My parents would entertain me, sometimes they were grumpy or tired and would just shush me away or make stuff up.

At some point, asking questions at school became a sign that you didn't understand the subject, while everyone got it. It meant you were different from others, therefore not a part of the tribe. Blending in is tremendously important for children and teenagers, so asking questions that everyone seem to know the answers to would automatically distance you from your peers.

Try recalling a recent experience when you were in a group setting and the same person kept asking question after question. How did you feel? Were you getting irritated or were you open and accepting of their curiosity?

So little by little, I learned that asking questions is an inconvenience. It also has a negative connotation attached: asking means you don't know something. And not knowing is frowned upon.

Knowledge is considered to be of utmost importance, yet when you are trying to figure things out and learn new things, in a paradoxical way, this behavior is looked down upon.

Maybe that's how Google became so popular: we don't feel bad when we type stuff into a box on a computer that cannot reprimand us for not knowing where Belarus is or how to spell consciousness.

A couple of months ago at a meditation class I had a question and was hesitant to ask, because I thought it was such a stupid little thing. Nevertheless, with a sinking heart I did ask, and what a relief! Everyone in the class apparently was wondering the same thing. Instant validation, feels good.

Let's remember that asking genuine questions means you are curious. And being curious means you are human. With all the information out today, nobody can know everything. And it's ok.

If you have a question on your mind and you are in a class or at a conference, work meeting or talking to your partner, go ahead and ask! Most likely other people would like to know the exact same thing but have anxiety, are shy or may not have enough courage to do it.

Why do you think the conversational bots are so popular? Because we fucking hate forms.